Amid growing concern over travel in México, we look at the numbers and what’s being done 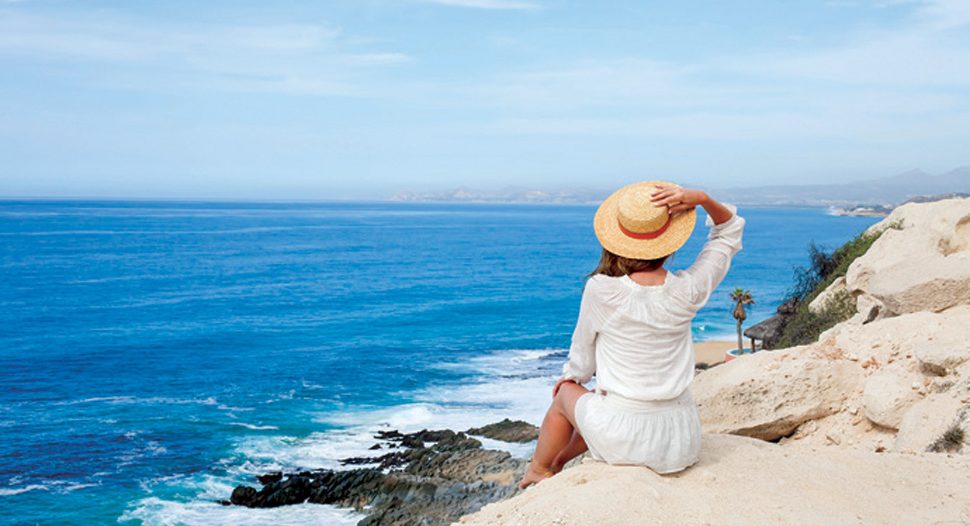 Is there a travel warning for Los Cabos?

The United States Department of State website is a great resource for international travelers, and it regularly updates travel warnings and alerts for countries around the world. There is a travel warning for México, and the website offers a state-by-state assessment, which includes Baja California Sur. It encourages exercising caution but notes that most violence experienced here has been targeted within criminal groups.

How does Baja California Sur compare to the rest of the country?

México is a large country; it’s the 14th-largest country in the world, in fact. It covers more than 760,000 square miles and is home to more than 120 million people. Not only is Baja California Sur the youngest state, but it has the second-smallest population (about 700,000). The violence that has plagued México is concentrated in states like Durango, Sinaloa, and Guerrero (among others), which have been the focus of the so-called Mexican Drug War. While there has been a significant uptick in violent crime in the Baja Peninsula, it has by and large avoided tourists.

Has there been an effect on tourism in Los Cabos?

Los Cabos Mayor Arturo de la Rosa Escalante acknowledged, “There certainly is a nationwide problem with regard to incidents of insecurity,” but pointed out the insecurity concerns have not affected Los Cabos tourism. He told reporters in June: “We’re growing more than any other destination in the country: in 2015 [there were] 1.5 million visitors, in 2016, 2.5 million, and in 2017 we will surely reach 3.2 million.” 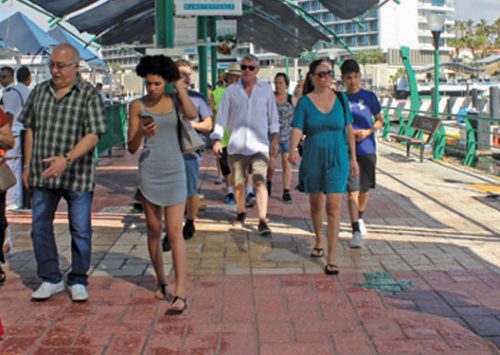 What is the government doing to keep Los Cabos safe?

“We’re doing our part responsibly: purging our [police] corporation and purchasing uniforms and equipment for them,” the mayor told journalists, as reported by El Universal. “We have the country’s highest paid police, second only to Tijuana.” The security infrastructure in Los Cabos comprises 300 federal police offers (with more than 50 new patrol vehicles), 900 soldiers, 250 marines, and 50 federal agents under the attorney general, according to a report in Mexico News Daily. Local businesses are also supporting the increased law enforcement presence. In January, they agreed to pay roughly $1.3 million over 12 months to house and feed 190 officers from the National Gendarmerie, which is a division of the México’s federal police.

What resources exist for foreign travelers in Los Cabos?

Los Cabos is home to a special tourism police; these specially trained forces are regulars in tourist hot spots and speak English in order to better serve you. Additionally, early this summer Los Cabos opened a center of attention and protection for tourists (CAPTA) on the Cabo San Lucas Marina. If you are dealing with any issues—concerns over health, safety, security, or travel—you can address them at CAPTA, which is open all day every day of the year. It’s good to remember Los Cabos is also home to a U.S. and a Canadian embassy.

Is the tourism industry just glossing this over?

The Los Cabos Tourism Board has acknowledged the spike in security issues in the Baja Peninsula. The director, Rodrigo Esponda, explained via www.itravel-cabo.com: “We have an obligation to let visitors know the situation. But recent events must be seen in context. With two exceptions, the violence and shootings have not been anywhere near the tourist areas. Overall the destination of Los Cabos is perfectly safe. Thousands of tourists have been arriving every day. In the first quarter of this year, Los Cabos airport has experienced a 27.4 percent increase in passengers. And overall, Baja California Sur has welcomed 875,000 tourists so far this year. This would not be happening if Los Cabos wasn’t safe.”

Should any information change, you can visit www.loscabosmagazine.com or www.loscabosguide.com for updates, as well as travel and security resources.  Y