This Is Our Home 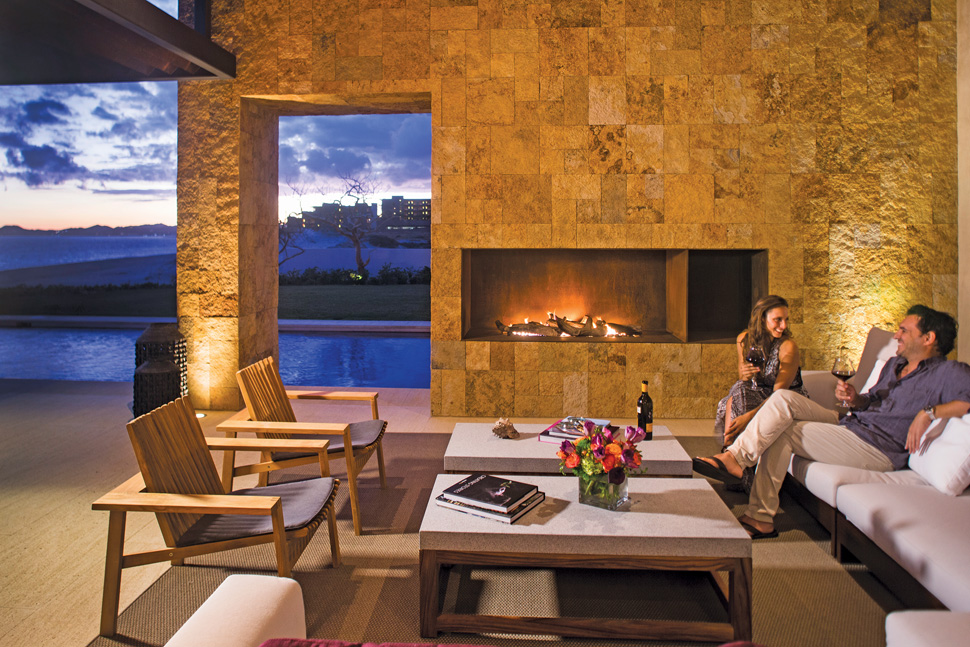 How safe is Los Cabos?

It’s a question I posed to friends I’ve known for years here in Los Cabos. I wanted to know how recent news about violence in the state has affected them as residents and frequent visitors, as well as the reactions of their friends and families.

“It is no different from living in the United States or Canada,” said Grace Suen, who is from Canada. “Los Cabos is as safe a place to live as anywhere. It doesn’t matter where we are, we need to keep our wits about us and exercise good judgment.”

Rhoda Campbell has been coming down to Cabo for 16 years (she spends about half the year here). She said, “I have read about the happenings in Cabo, and it has not affected me at all. I’ve never had a problem. Mexicans are wonderful people, beaches are clean and safe, and I’ve never been bothered or seen anything that would cause me to be apprehensive.”

When I connected with Barbara Smith, a 47-year Los Cabos resident who had just returned from Minnesota, she spoke about the stark contrast between reality and what she’d see on the news in the States. “Turning on TV, the first thing we would hear is how many murders had occurred in the city overnight. And these are citizens against citizens. The biggest problem in Los Cabos that I can think of is being accosted by a time-share [off-property] consultant.”

No one likes to hear about crime in the neighborhood where they live, or where they plan to travel. But, let’s face it, crime happens in the best of neighborhoods worldwide. And, yes, in Los Cabos, too. We who live here or travel here often are hoping the government will get a better handle on criminal activities, and we know there are steps being made in that direction. In the meantime, we live here, want our families and friends to come visit, and therefore we take necessary precautions.

At the time of this writing, there are no (repeat: no) U.S. government restrictions for travel in Baja California Sur, which includes tourist areas of Cabo San Lucas, San José del Cabo and La Paz.

On January 10, 2018, the U.S. Department of State began a new campaign to share information with U.S. travelers to foreign countries to provide its citizens with reliable safety information worldwide. This new system will provide every country a travel advisory providing levels of advice ranging from 1 to 4, with Level 1 advising you exercise normal precautions and Level 4 advising against travel.

The majority of travel destinations worldwide have one of the above travel warnings. As of this same date, the entire country of México received a Level 2 advisory to exercise increased caution due to crime, including violent crime such as homicide, kidnapping, carjacking and robbery. This advisory includes the state of Baja California (Baja California Sur’s neighbor to the north). Criminal activity and violence remain an issue throughout that state. While most homicides appear to be targeted, turf battles between criminal groups have resulted in violent crime in areas frequented by U.S. citizens.

When traveling anywhere, it’s common sense to take precautions. Use toll or main roads when possible and avoid driving at night. Exercise increased caution when visiting local bars, nightclubs, and casinos. Be extra vigilant when visiting banks or ATMs. Enroll in the Smart Traveler Enrollment Program (STEP) to receive alerts and make it easier to locate you in case of an emergency. Always have a contingency plan for emergency situations.

Despite bad press, tourism in Baja California Sur is thriving. The latest figures are in: The number of visitors this past holiday season did not go down. In Los Cabos, the Hotel Association is saying that occupancy levels exceeded those of last year. Current estimates see occupancy of 72.5 percent, 4 points higher in 2017 than the previous year. Through November, the San José del Cabo International Airport received 2,227,900 flying passengers and those coming by cruise ships numbered 414,920.

The business community in Los Cabos is building a new military barracks it believes will help combat rising levels of violent crime. It has pledged $7.5 million U.S. toward the project, which will be turned over to the navy and will house 250 military personnel. The first stage of construction is expected to be completed by April. New sleeping quarters will provide better accommodation for marines charged with supporting public security operations. The private sector, in collaboration with the navy, is currently seeking new cadets in México to transfer them to Los Cabos in the coming weeks.

It is unnerving to hear stories coming out of our generally safe and secure haven, but these stories are becoming more common—seemingly everywhere. These are frightening events that deserve attention. But they should also be put into context with what is going on in the United States, Canada, and around the world. We’ve been very lucky to not have had problems to the extent that other Mexican tourist destinations have had. Because of recent incidents of organized crime, we’ve had an influx of federal police, and we welcome them. They are here to help keep us safe.

Let’s face it. Where in the world is safe? We have to go about the business of living our lives, and Los Cabos is as safe or safer than many places elsewhere. What happens here gets blown out of proportion by the news media. Travel warnings are just that: warnings. We who live here do not like what is happening, but when I’m asked whether I am afraid of living in Los Cabos, my response is that I’m more fearful of storms that cause loss of life and property.

Come enjoy Los Cabos. Be aware of your surroundings, stay in tourist areas, and go about your vacation as intended. In other words, focus on having fun.  Y