25 years of Los Cabos Magazinecovers and the stories they tell 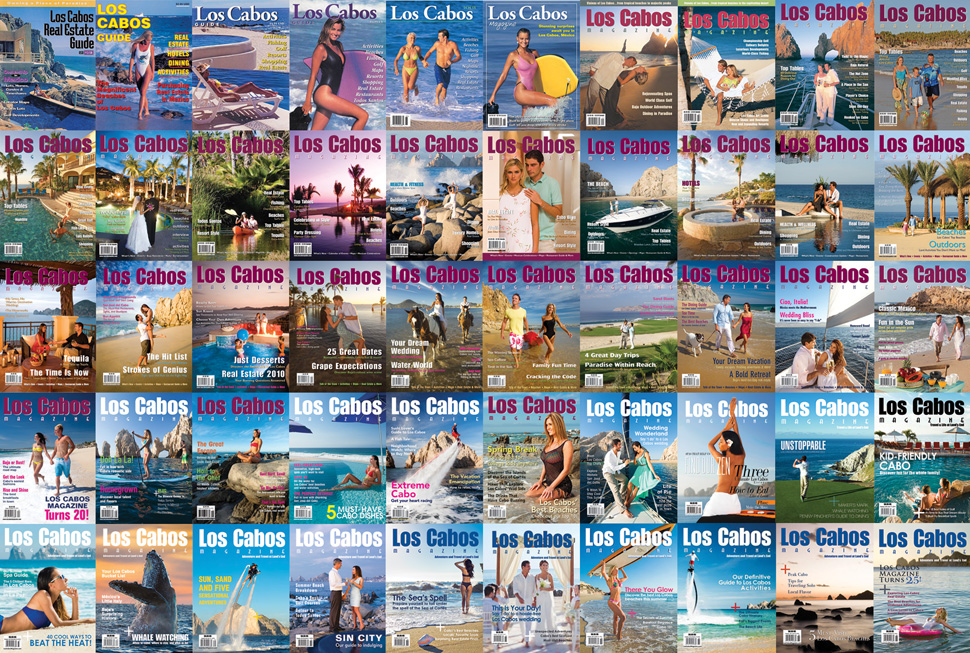 Times were very different back in 1993, when Virginia-born entrepreneur Joseph Tyson launched Los Cabos Magazine—then known as Los Cabos Real Estate Guide. Of course, you don’t have to take my word for it.

As we continue to celebrate Los Cabos Magazine’s25th anniversary, we’re taking a look back at some of the magazine’s most iconic covers, the stories they tell, and what was going on in Los Cabos—and the world—back then.

The first issue of Los Cabos Magazinedebuted in the fall of 1993. It was a compact 40 pages, and the most interesting story didn’t even appear in the publication—then known as Los Cabos Real Estate Guide. You see, Tyson had arrived to Los Cabos a number of years earlier and was selling advertising for the original Baja Traveler magazine. He worked there for two years, before it was reorganized with new management in 1991 under the new title Baja Explorer and then shuttered in early 1992. Not wanting to let his clients down, he decided to launch a publication all his own. He’d already been designing brochures, postcards, and rack cards for clients, and he felt a magazine was a natural extension of the work.

The second edition came out nearly a year later, and it featured a new name—Los Cabos Guide—along with a photo of a wild Los Cabos shoreline, some very ‘90s hair, and a beefed-up page count: The publication had increased to 64 pages.

By issue five, the “Guide” had been dropped by the magazine’s title. And, with issue six, Los Cabos Magazineofficially became Los Cabos Magazine. The sexy cover featured a model and a bodyboard, inviting travelers to get to know the region, its activities, and the now biannual publication (up to 132 pages by this point). 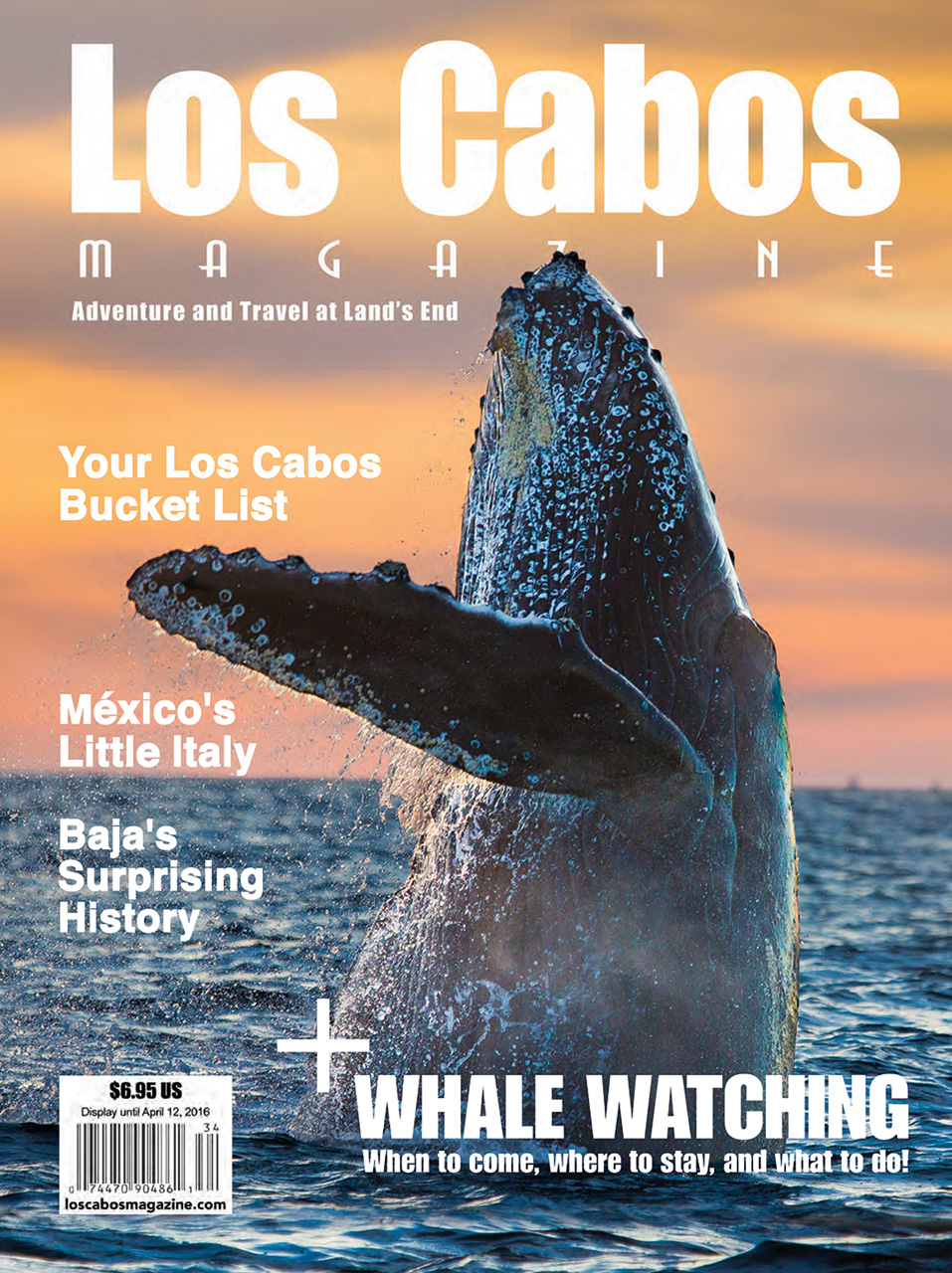 The December 2015 edition of Los Cabos Magazinefeatured one of the biggest celebrities in Los Cabos—or the world, for that matter. More than 20 years after first publishing, Los Cabos Magazinefinally put a whale on the cover to mark the incredible whale watching conditions right here at the southern tip of the Baja Peninsula. The cover story was a complete guide to whale watching—when to come, where to stay, what to do—and it’s available on our website now: www.loscabosmagazine.com.