beaches you have to see to believe 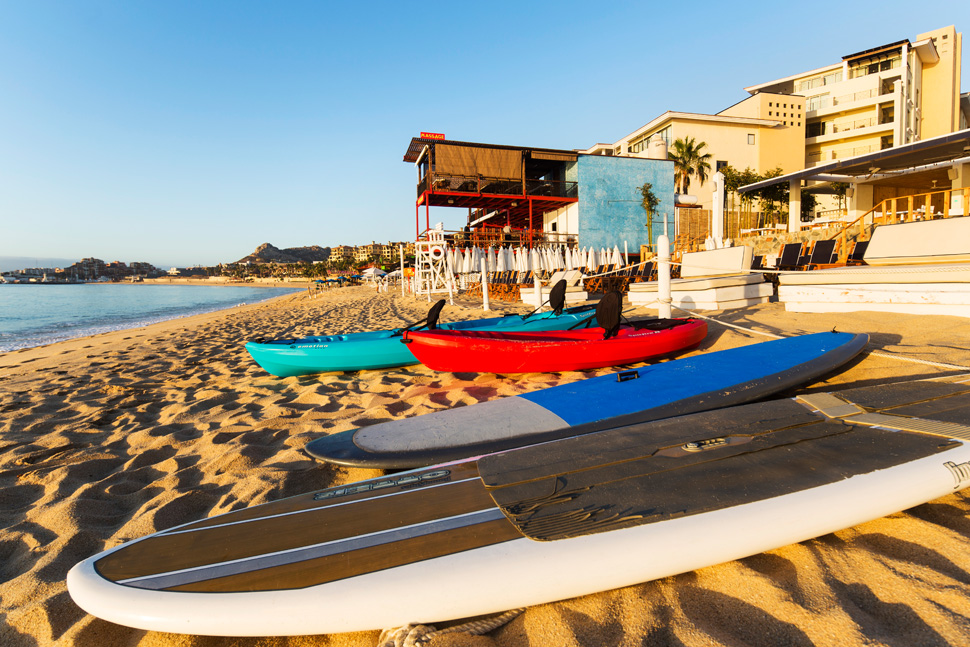 Médano also has a multitude of vendors selling wares that range from sunglasses to silver bracelets, jewelry, hats, rugs, two-week-long temporary tattoos, hair braiding, and T-shirts. For suntanning and people watching, no other beach in Los Cabos rivals the popularity of Médano. When they talk about wild, Playa Médano sets the standard with its famous and infamous 40-year history of tourists and locals gone wild.

Bahia Chileno (Chileno Bay Beach) is located along the coast and can easily be considered the second-most popular beach in Los Cabos. While undoubtedly milder than Médano, Chileno’s growing popularity and post-Hurricane Odile renovation have fortified its place among Los Cabos Magazine’slist of Los Cabos’ most frequented and fun beaches. At Chileno, visitors and local families bask in the semi-secluded feel of the beach, where snorkeling tour companies arrive every day bringing guests to enjoy viewing the dizzying array of multicolored species of fish. Chileno is a favorite spot for snorkeling and another of the safest swimming beaches in Los Cabos. In 2015, Chileno was awarded the Blue Flag Certification of Excellence.

When it comes to serious surfing, one of the most famous places in Los Cabos is Playa Los Cerritos (Cerritos Beach). There are several surfing websites that provide wave and swell updates for avid surfers who travel to this semi-secluded surfing paradise; its popularity has endured throughout the ages. Cerritos is located about 38 miles northwest from Cabo San Lucas along the Pacific Highway driving toward Todos Santos. The small farming community of El Pescador is closest to the Cerritos surfing mecca. The beach has a charming history of a hippie-like culture of surfing and camping thrill seekers, which have contributed to the beaches undeniable popularity.

Playa Palmilla (Palmilla Beach)is near the resort hotel grounds of the One&Only Palmilla, which is the city’s landmark luxury resort, which first attracted the Hollywood jet set in 1958. The beach offers great swimming in a protected cove, which has been used as the start of the annual Los Cabos Ironman triathlon opening swim stage of the intense and grueling international swim-ride-run physical competition. Public parking is available. Exit at Palmilla off the main highway and follow the signs to the main beach. 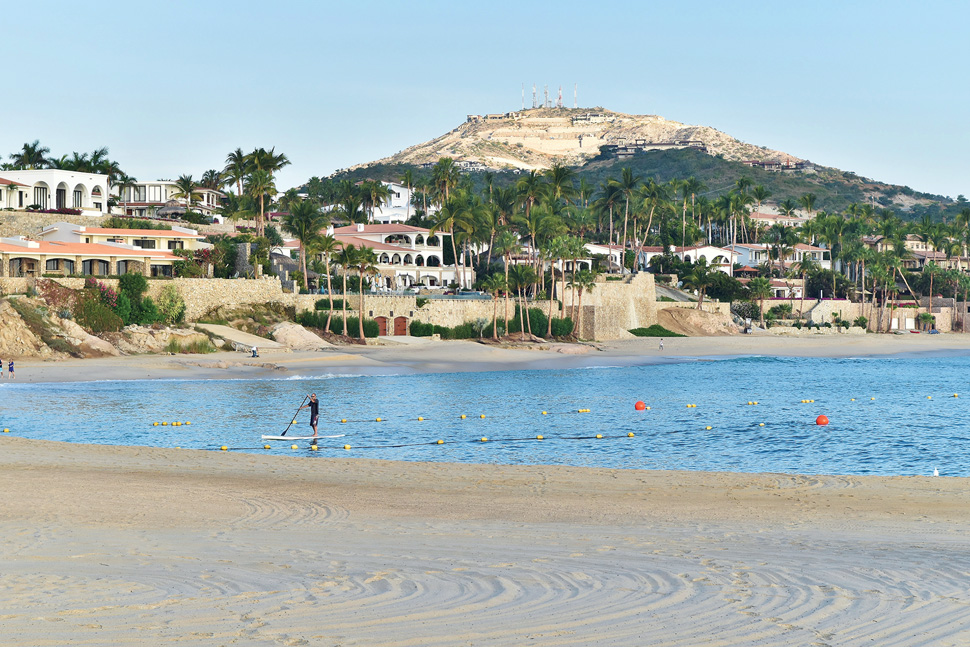 One of the nicest, little-known-to-tourists destinations in La Paz (the state’s capital to the north) is Balandra. It’s a place that’s considered a gem by those who have taken the time to travel to its serene and magical shores, where the water does not reach higher than a person’s knees and waist. Visitors to Balandra are captivated almost immediately by this incredible Sea of Cortés body of water. There are no restaurants anywhere nearby, and palapas have been built by the community for visitors to use at their leisure and availability. While Balandra is often photographed, there are rarely big crowds. The city of La Paz has done nothing more than construct the palapas as a means to keep the area in its pristine, natural state. A small taco- sandwich truck is sometimes available on-site.

Named for the palm trees that line it, Playa Las Palmas (Palmas Beach)is located a few miles outside of Todos Santos. And it’s an oasis that separates it from any other beach in the Baja Southern California Region. Few visitors arrive, and thus leave those who are there to have the beach pretty much all to themseles. The same can be said of Punta Arena, which is unbelievably mild, and can be considered a lost isle of sorts; very few people even know about. It is located 2.5 hours outside of Cabo San Lucas.

In México, the laws prohibit private becahes. In fact, the country’s constitution decrees all beaches are publicly accessible federal property, and, as ordered by law, people have access to them at any time. The only major legal exception to the access rule is for beaches assigned or reserved for military use, none of which applies to any beach in Cabo, wherefore the Military Naval base in nestled near the Land’s End arch at the marina docks entry. 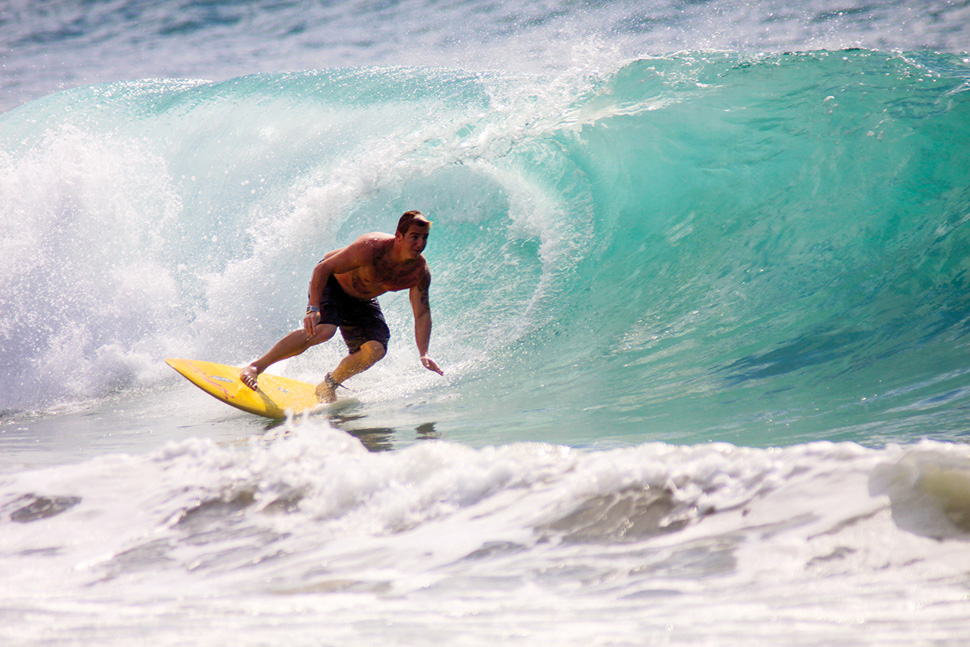