Mirai Asian Fusion Restaurant and Sushi Bar, Executive Chef Volker Romeike, was born and raised in Germany and arrived in Cabo San Lucas during 1995; where he led Pitahayas Restaurant for 25 years; ten years after he first arrived in Mexico City, 1985. During the past two years, Romeike, received the 2018 Grand Luxury Award, for the third consecutive year. The GLA is a distinction focused on the hospitality industry to its highest extent, within an environment filled with global competition, where culinary excellence prevails. In 2019, Romeike, was declared one of the best chefs in the world by the American Academy of Hospitality Sciences, which has awarded Pitahayas its prestigious Five Star Diamond every year since 1998. Of the more than 27,000 evaluated hotels, just 121 properties earned Five Diamond distinction for 2019. 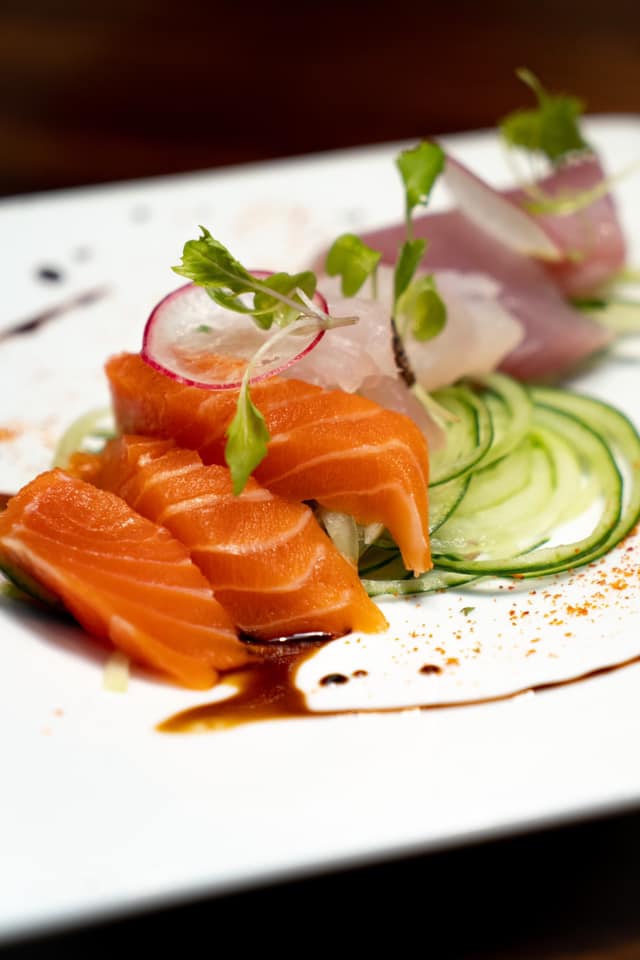 Chef Volker, has now taken his nearly four decades long (37 years) award winning cuisine and opened Mirai Asian Fusion and Sushi Bar Restaurant in San Jose del Cabo. And while the Grand Luxury Awards, have set guidelines for the high quality standards established by The International Hospitality Association, which verifies that the establishments have world-class facilities, an appropriate atmosphere and outstanding service, Mirai Restaurant, definitely possesses each of those first class qualities.

The menu features a variety of tasty dishes that include, the delicious blackened salmon, beef fillet with black japanese rice,  the savory short ribs, carne asada and shrimp tacos, shrimp tostadas, fresh tuna, shrimp/chicken or beef teriyaki, and the yummy chicken or shrimp ramen. The rolls of course are equally tantalizing, delicious and affordably priced. 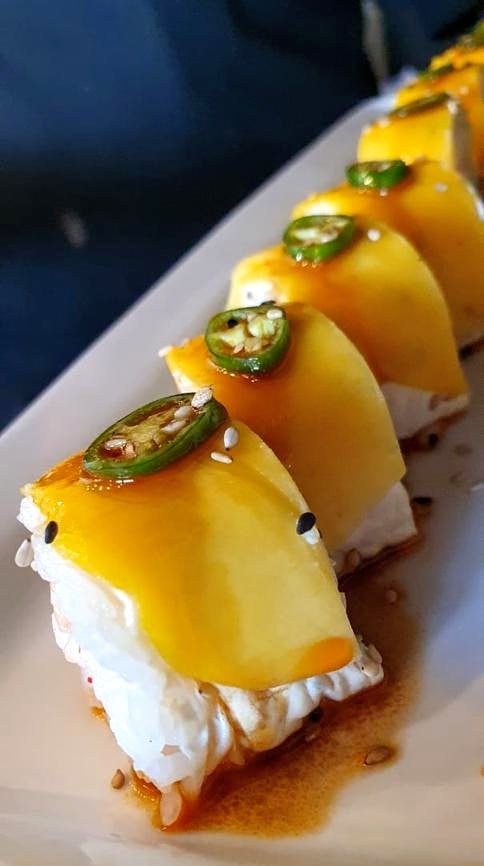 ”The new chefs Volker and Julian made our evening spectacular. Our waiters Oscar and Edgar spoke flawless English and were so attentive. We had the special short ribs and mashed potatoes and garlic-butter shrimp. Both were outstanding and the carrot cake was one of the best we had ever had,” said Cabo San Lucas resident, Monserrat Rouge, originally from La Paz.

”Mirai has the friendliest staff and great sushi. They had such unique rolls and incredible quality fish. The rolls with plantain and mango were delicious! After our meal the chef came by our table as well as the owner to check in on us; and we had a nice conversations with them both. I highly recommend this place. We ended up going back one more time before we left for home,” added Frank Munoz from San Antonio, Texas.

Mirai Restaurant is located at Alegranza Residential Resort in San Jose del Cabo on Calle de la Playa by the Fonatur offices. Open from 1:00 in the afternoon until 9:00 PM. Closed on Wednesdays. (624) 123-2192. MasterCard and Visa welcome. 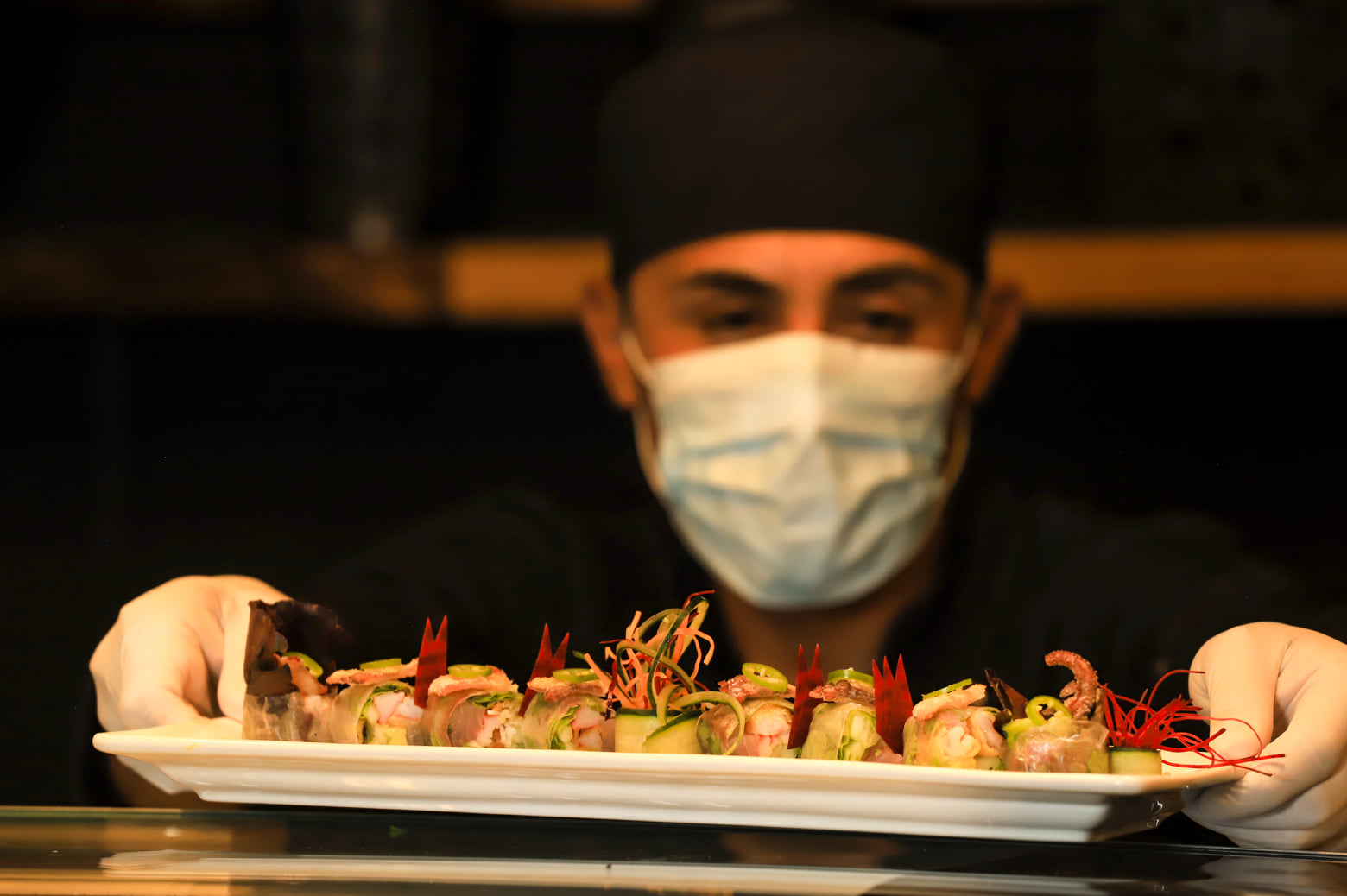