A look at Los Cabos’ impressive approach to security

and how travelers are responding 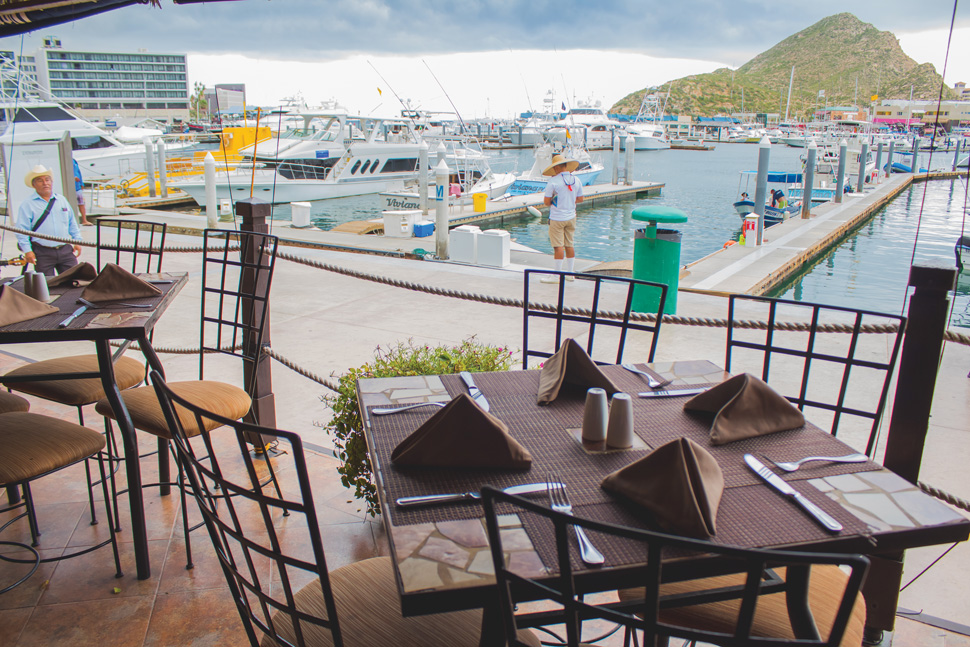 How do we separate fact from fiction when it comes to the startling news and misinformation surrounding travel to México? We present just the facts—acknowledging the real challenges facing México, the meaningful and effective efforts of local government and businesses, and the insights of those who call Los Cabos home.

In the past year, the public and private sector have invested close to $50 million to upgrade security infrastructure, equipment, and personnel. There has never been such a united and intensified effort to ensure safety. As of press time, there are no U.S.-issued restrictions for travel in Baja California Sur, which includes the tourist areas of Cabo San Lucas and San José del Cabo.

Cabo San Lucas takes safety and security seriously. Rodrigo Esponda, managing director of the Los Cabos Tourism Board, says, “We have a comprehensive plan to make sure Los Cabos remains a safe and secure destination to visit. We understand there are many concerns when people travel. Los Cabos is a beautiful place with deserts, mountains, and beaches. The value of the product we have is superior to many other places. But we must make sure Los Cabos is a safe place to keep visiting, as it has been.”

He continues, “To overcome security challenges in 2017, we launched a five-point action plan that was swift, aggressive, and multipronged with distinct pillars that includes a robust rapid response system that connects all local businesses and hotels to each other and law enforcement authorities, expansions of our surveillance camera network, new security training, and protocols aligned with U.S. embassy standards, a new state-of-the-art intelligence center built for the elite Mexican marines and a hotel security committee that meets biweekly to ensure the plan is continually optimized.”

México’s elite marine corps took command of the state and municipal police in Los Cabos in November 2017, and they are leading a cohesive security program designed to be discrete but effective with an increased security presence visible only at strategic points of interest.

Los Cabos’ expanded security surveillance system includes more than 200 new cameras along the tourist corridor and at tourist hotspots. A hotel security committee was created to share best practices and ensure security protocols are in place at all area hotels; its members include the Los Cabos Hotel Association, investors, hoteliers, and tourism partners. 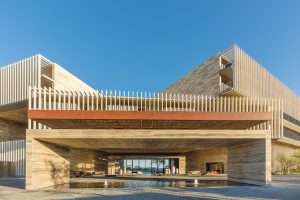 “This model is working,” says Esponda, “because Los Cabos has taken a 360-degree approach that is organized and united to ensure the safety and security of all international travelers and the local community. The cameras act as an unblinking eye trained to monitor everyone and everything from the dock where the cruise ship passengers come ashore, all the way to the other end of the marina by the Breathless resort and the beach. They have all been connected to the same network.”

In the first nine months since its implementation, Esponda says, “we have seen a dramatic 90 percent decrease in security-related incidents. We welcome close to 3 million international visitors each year—83 percent coming from the United States—so we understand that a secure travel environment is critical to our success as a world-class destination. Most importantly, tourism is the heartbeat of Los Cabos, fueling 90 percent of economic activity.”

As the fastest-growing destination in México, Los Cabos is in a unique position: 70 percent of visitors are repeat guests, and 20 percent have visited more than four times. Many of them have been visiting the destination for several years and own residences here. As a result, any travel advisory’s impact has been blunted by the destination’s built-in resilience. In 2017, Los Cabos recorded its strongest growth year since 2010. Nevertheless, Esponda says, “We take the challenge very seriously. Our goal is to make sure tourists know Los Cabos remains the safe and secure destination they know and love and also expand our breadth of offerings to stay competitive and ahead of the curve.”

The strategy looks to be working. There are at least 4,000 hotel rooms scheduled to be built from 2018–2021. Among them: Zadun, a Ritz-Carlton Reserve; Montage Los Cabos; Garza Blanca Resort & Spa Los Cabos; The Solaz, A Luxury Collection Resort; the Four Seasons Los Cabos at Costa Palmas. “All of these hotel openings are completely connected to the increased security,” Esponda says. “It gives confidence to investors who come to Los Cabos to keep investing here.” Y