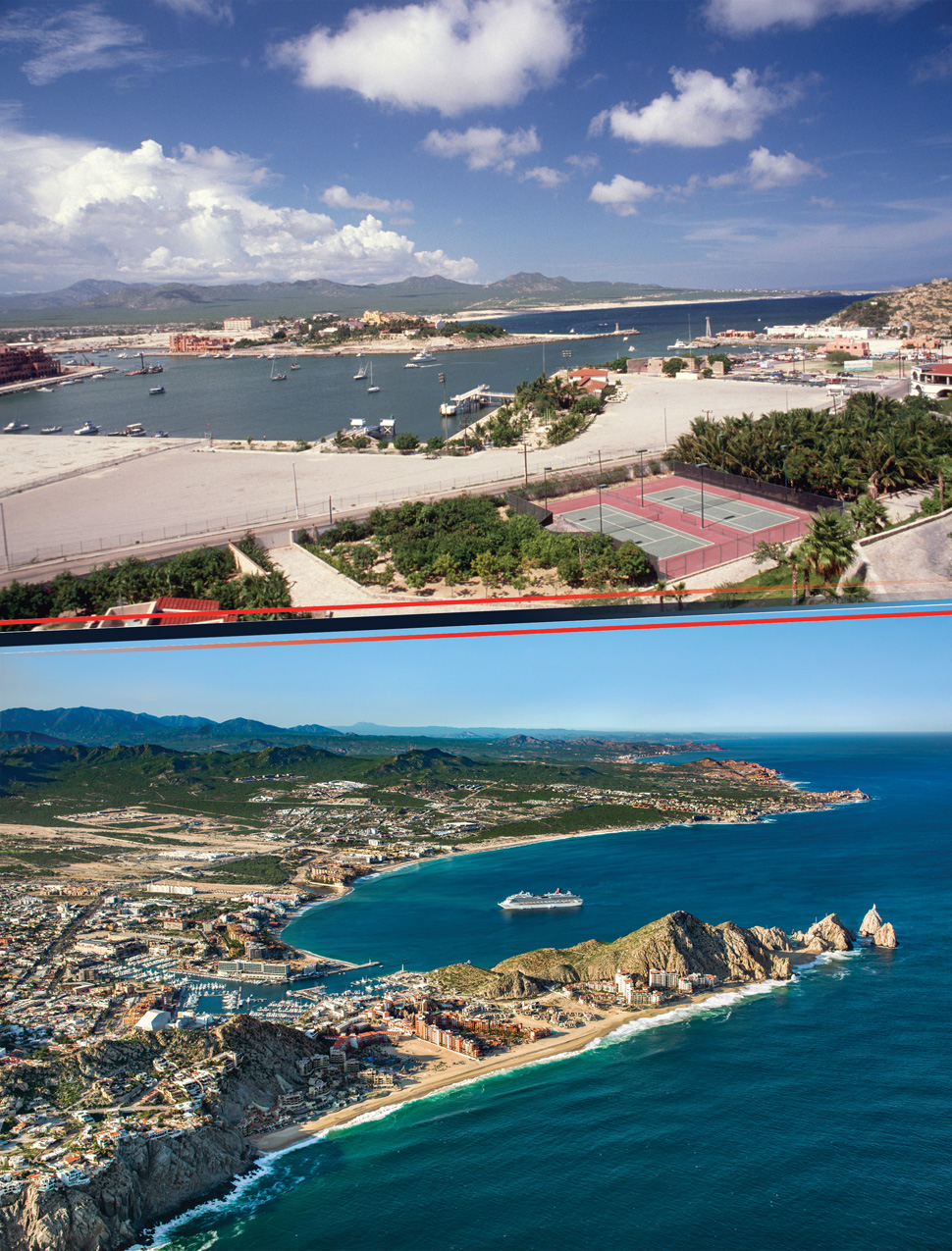 Bill Clinton was president. Zack, Screech, and the Saved by the Bell gang donned their Bayside High graduation caps. Cheers bid a final farewell. And OJ Simpson was just an athlete-turned-actor.

In those days, Cabo San Lucas was still emerging as a tourism destination. Sammy Hagar’s now-iconic Cabo Wabo Cantina had opened only three years earlier, and much of the Los Cabos shoreline was dedicated to local fishermen—not the five-star dining, incredible accommodations, and world-class water activities we’ve come to know.

Tyson had arrived a handful of years earlier to sell advertising for the original Baja Traveler magazine. The former jeweler and banking executive had followed his passion for adventure and photography to the southernmost point of the Baja Peninsula, more than 2,700 miles away from his hometown of West Point, Virginia.

He worked at Baja Traveler for two years, before it was reorganized with new management in 1991 under the new title Baja Explorer and then shuttered in early 1992.

The industrious Tyson did not want to let his clients down, and so he took on a new challenge: launching a magazine all his own. “When the second publisher decided to close Baja Explorer magazine,” he told me recently, “I decided to stay in Los Cabos and produce my own publication. I was already designing brochures, postcards, and rack cards for clients.”

Tyson published the first issue of Los Cabos Real Estate Guide on October 16, 1993. It was 40 pages and featured a model lounging poolside and gazing out at the Pacific Ocean. He printed four more editions over the next four years.

As Los Cabos continued to grow, so, too, did Tyson’s role in the community. In 1994, the magazine was rebranded as Los Cabos Guide. And, in 1998, Los Cabos Magazine made its first appearance: It was now 132 pages, and some 125,000 copies were printed. Tyson Promotions, Inc. currently operates 30 websites—including the influential LosCabosGuide.com—and the magazine.

Through it all, Tyson has maintained a clear goal for his company: “We aim to be the primary hub of information for tourists in the region,” he says.

One of the humblest people you’ll ever meet, Tyson, now 63, credits his success to many—starting with those who were there at the beginning: “[México-city born] Sebastián Romo Santillán was my first landlord when we started the magazine. A very nice and friendly person.”

“Hotelier ‘Don’ Luis Bulnes Molleda was always very kind and supportive. He was an advertiser from the very start,” Tyson said.

Well-known Los Cabos-based photographer Sabrina Lear was a writer and editor at the magazine for several years, and Tyson also stresses the support he’s received from prominent community members Marco and Tracy Ehrenberg, Bob and Minerva Smith: “They have always been helpful and supportive.” Clicerio Mercado Hernández has played a critical role in popularizing sportfishing in Los Cabos, and he’s somebody Tyson has known since his first days in Los Cabos. 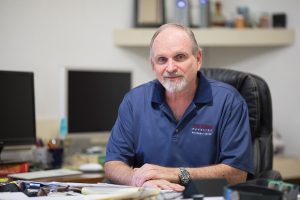 In the 25 years since Tyson launched Los Cabos Magazine, the publication has covered everything from golf and sportfishing tournaments to fashion, whale shark expeditions, pro tennis competitions, and hard news. And, of course, it’s known for our comprehensive guides to Los Cabos activities and restaurants.

While these two restaurants have been around a long time—Romeo & Julieta for more than three decades!—there are many new restaurants worthy of exploring. And, as Tyson points out, “With all the growth, we have access to almost anything we might need or want. In the early days here, you would need to drive to La Paz to get supplies. The four-lane highway was a major improvement over the old two-lane road to the airport. Trips to La Paz are also easier, safer, and faster.”

All of this is reflected in more recent issues of the magazine, its pages now featuring modern thoroughfares, state-of-the-art facilities (resorts, hospitals, conference centers, among them). And yet, at its heart, what first attracted Tyson to Los Cabos remains. 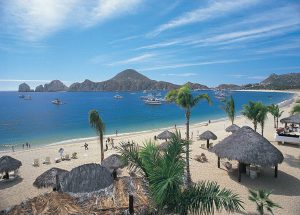 This is a place meant for exploring. For every trip here, you must pack your camera and a sense of adventure. As we head into winter, we prepare for whale watching season. The surfing and fishing conditions are excellent, too. Spend days discovering the nuances of each and every Los Cabos beach: Swim at Médano. Retreat to Santa María. Surf along Cerritos. Snorkel at Chileno.

Enjoy it. Grab a magazine (this one, if you like!). And relax.

After a quarter century of bringing you Los Cabos Magazine, that’s something Tyson’s working to do more of. “What’s the best advice I’ve picked up along the way? Spend more time enjoying the area. More time at the beach, more time fishing, and more time with my children.”

We hope the same for you all, too!